What about a visit to Grandma ?

An animated emotional journey in times past in the Auvergne : Toinette, a universal grandmother, guides you from room to room and tells you the story of her life, of her family and her village from 1830 to 1912.

A peasant woman from the 19th century, collective memory of our village, Toinette lived her whole life in Murat-le-Quaire.
She tells you of her joys and sorrows, of her family and her village.
As the story unfolds, nature breathes, the house animates, the characters come to life again, loving… or frightening…

Young and old alike, open the door… the door to yesterday !

Four rooms to discover Toinette’s whole life and world, where space and time change, in a country inhabited by simple folks, much affected by the slightest thing, and easily scared out of their wits !

A fascinating alchemy between museum and theatre, technology and magic…

It is as if you were really there… 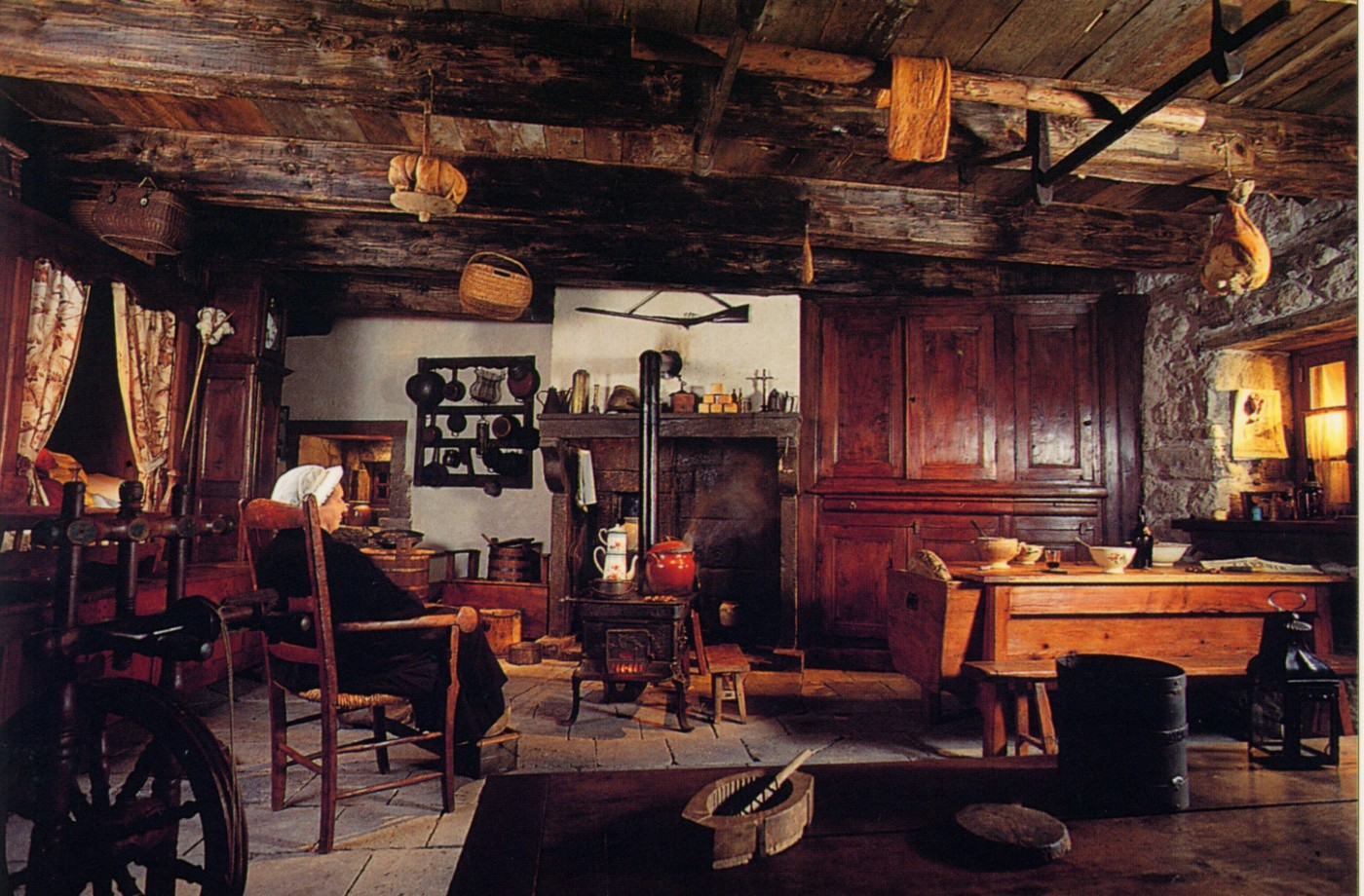 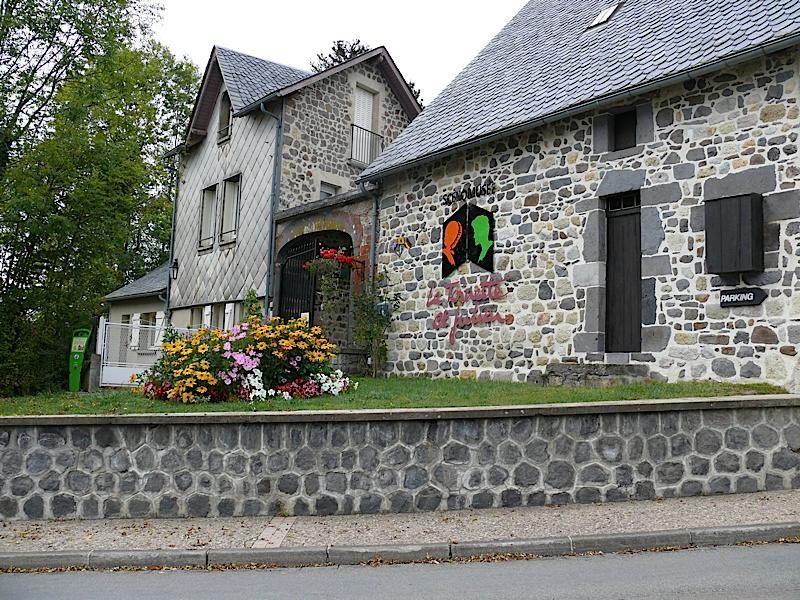 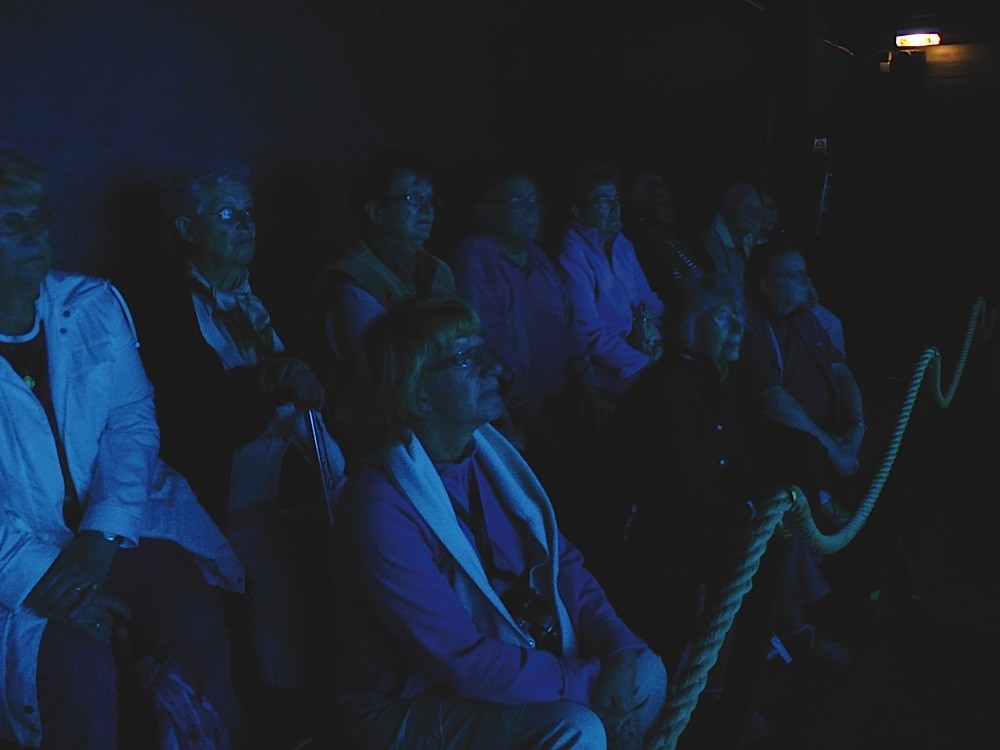 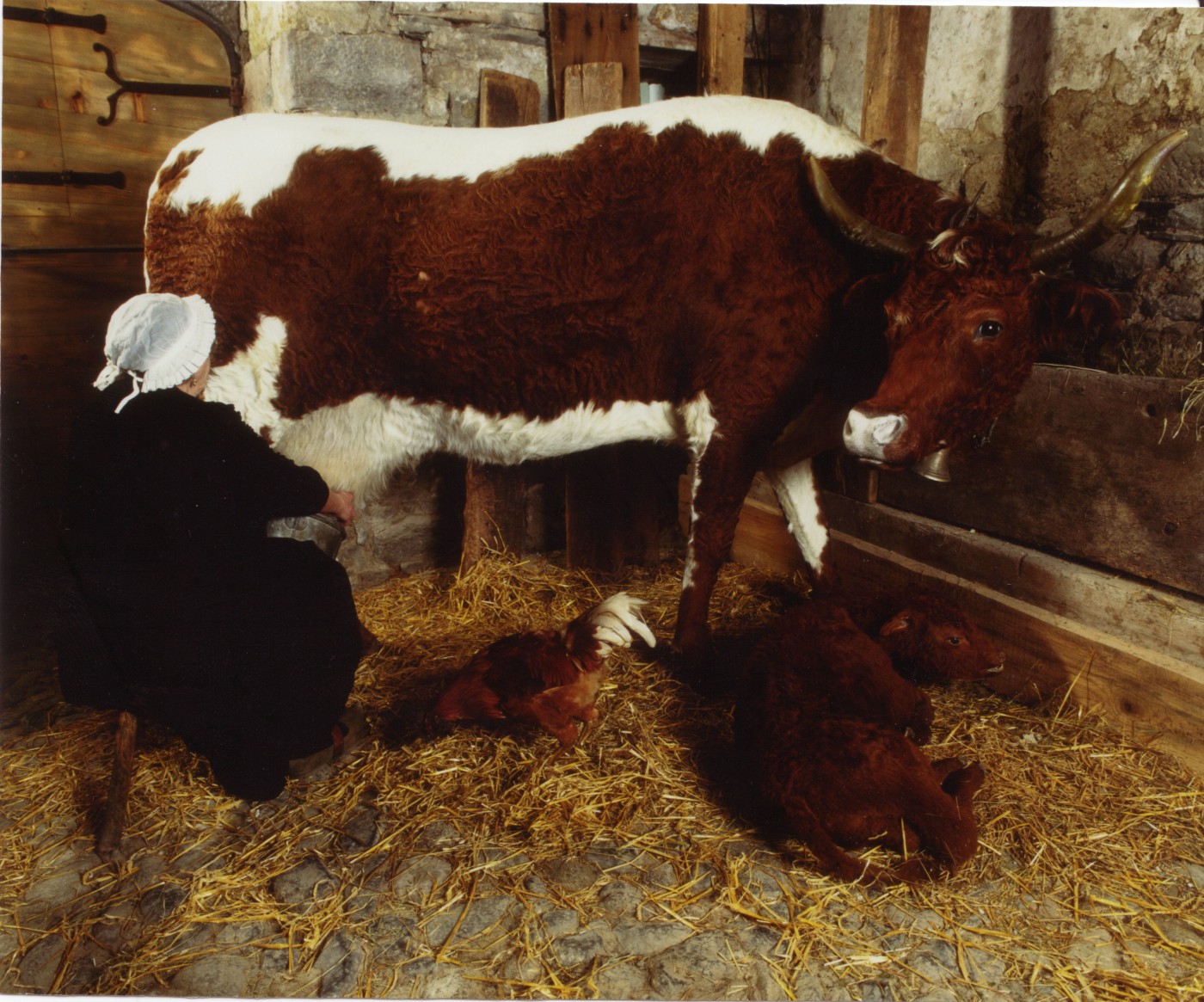 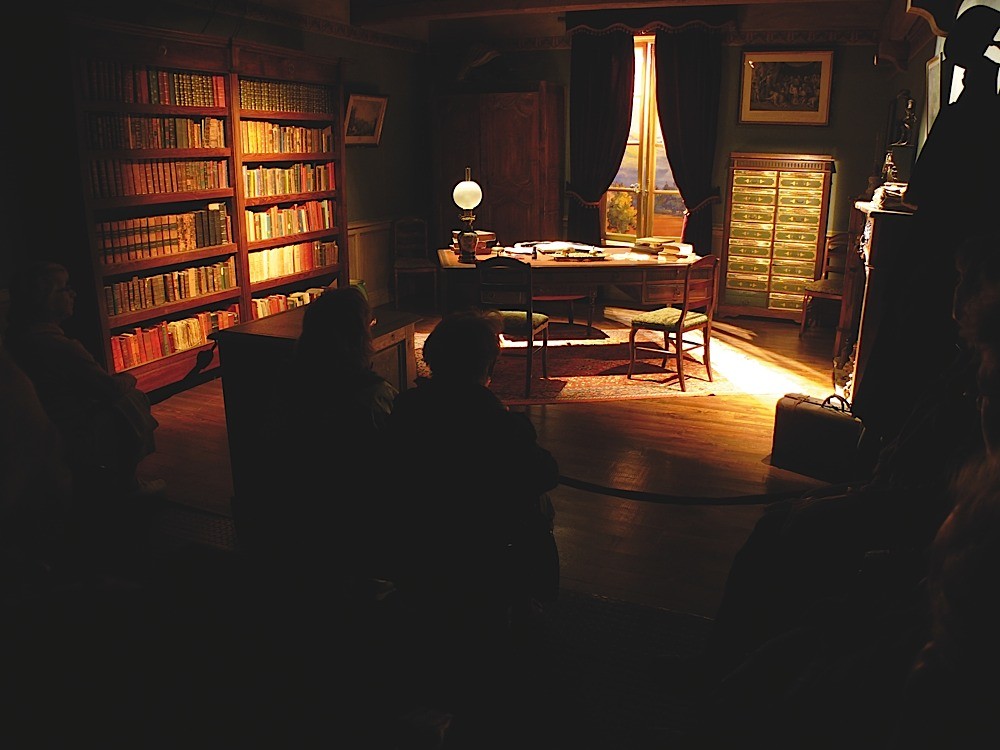 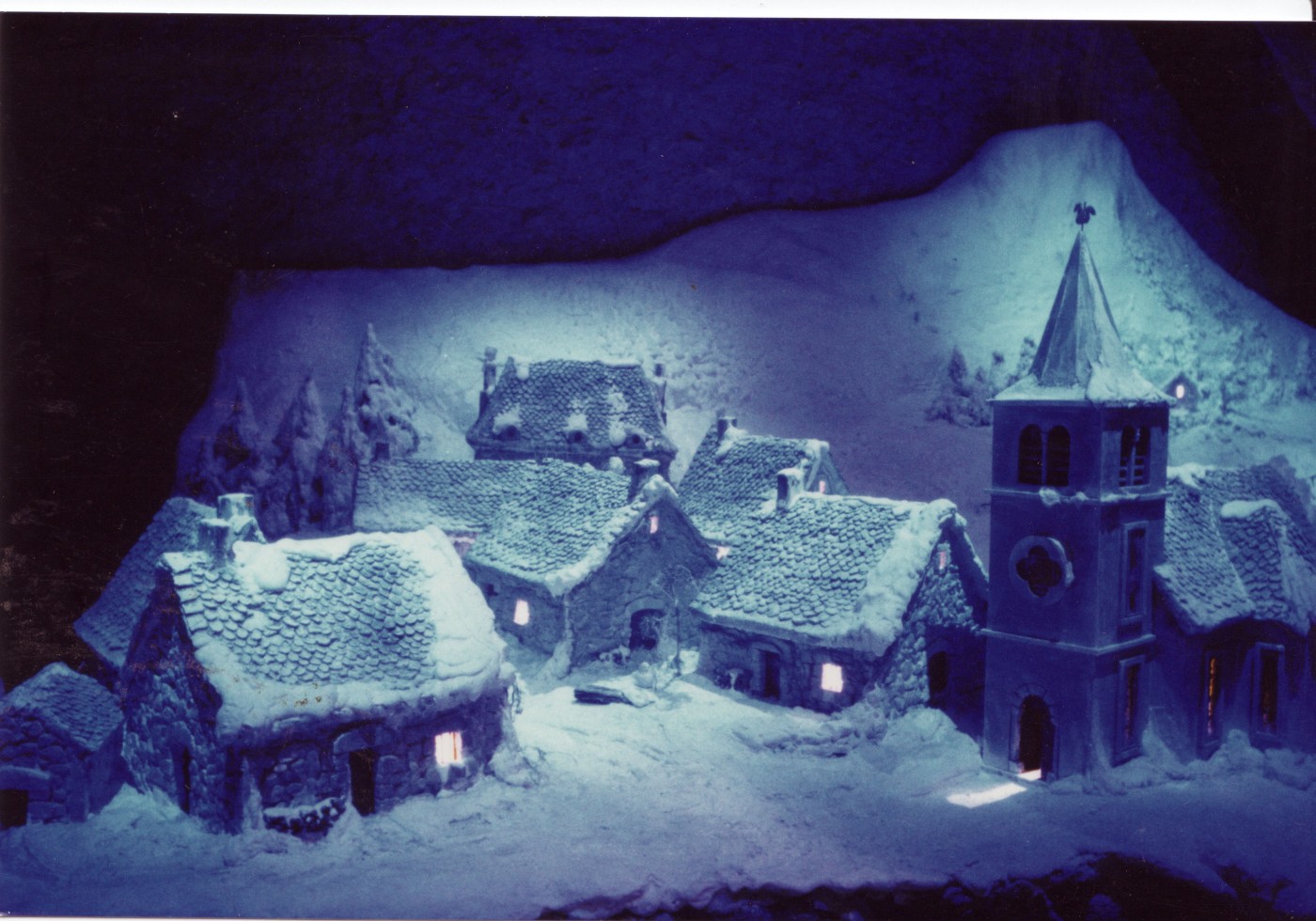